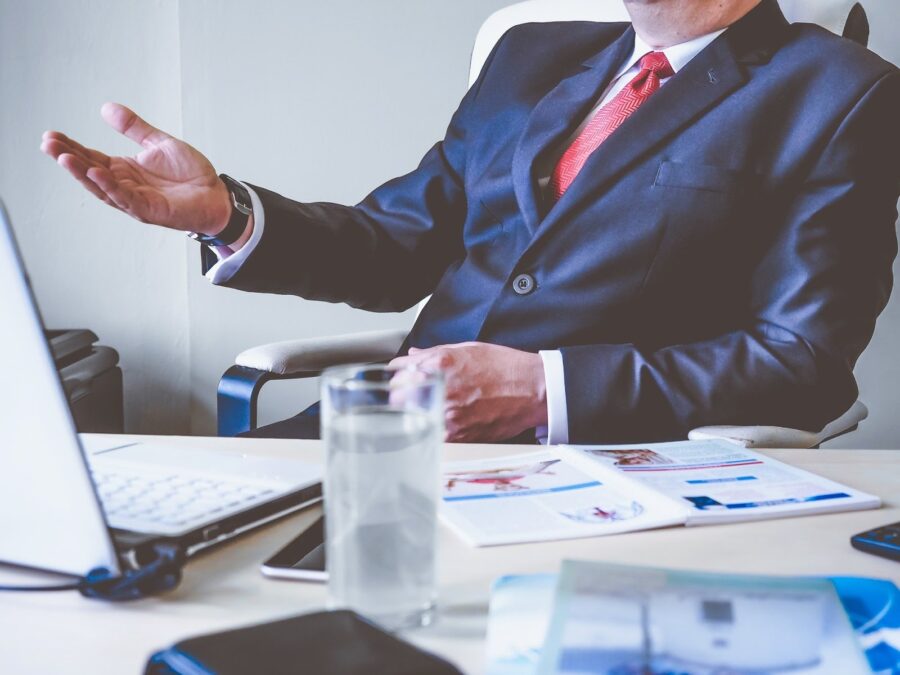 The quality of leadership in any company, of any size, has an extraordinary amount of impact on the degree to which the company will be able to achieve its long-term professional goals and maintain a healthy working culture at the same time.

People in any hierarchical context naturally adjust and orient their behaviour in line with the norms established by those in charge. For one thing, this means that dysfunctional leadership leads to a dysfunctional office culture in a very short space of time – whereas competent, smart, thoughtful leadership leads to changes in the workplace culture which trend in a more positive direction.

There are many different factors that contribute to how effective someone is as a leader. Here are a handful of core features that are deeply worth considering, however.

It is impossible to be a good leader if you are incapable of clearly and succinctly communicating what it is you want to communicate, to the members of your team.

Confusion and uncertainty lead to inaction, wrong action, resentment, and a wide variety of other undesirable effects in any workplace.

Be very sure, then, that you always have a clear vision of the direction you want to head it – and that you endeavour to the best of your ability to communicate that vision in a clear and compelling way to the members of your team.

Accountability and skin in the game

There is no such thing as a good leader who rejects accountability and stands aloof from what’s going on in their business, without having “skin in the game.”

A major part – perhaps the major part – of being in a leadership position is accepting that the buck stops with you, and that you have to lead by example.

Whenever something goes wrong in your company, or someone else drops the ball, you have to view and approach that from the perspective of “what could I have done to have secured a different outcome here?”

Then, going forward, you have to diligently make the right changes.

The ability to effectively delegate

Micromanaging is, in many ways, the opposite of good leadership. Among other things, it reflects a lack of trust in the members of your team, and it also adds deep layers of inefficiency to the entire structure of the company – as everything has to be run by you before decisions can be made.

What’s more, trying to handle everything “in-house” is often a major cause of squandered resources, and general inefficiency, in and of itself. The people involved in your business will have their core competencies. How much of their time should they spend working in realms that they aren’t specialised in?

The ability to effectively delegate, therefore, is at the core of effective leadership. Utilising the services of a managed solutions company such as vtechsupport.com, for example, can vastly increase the efficiency and sophistication of your operation while freeing up plenty of time and energy.