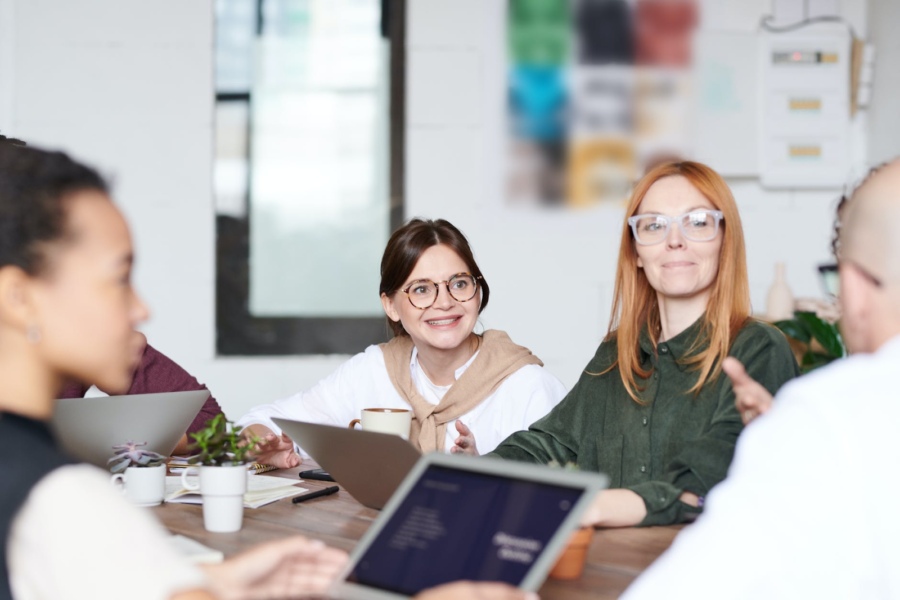 A few years ago, Google commissioned a study to find out what people wanted most from their work. The goal was to figure out what made people tick to improve the working environment.

The results were shocking. The driving factor wasn’t money. And it wasn’t career development or training opportunities – though, those did feature as contributing factors. Instead, it was the ability to feel psychologically safe going about one’s work.

The findings dovetailed nicely with existing research that showed that bad bosses were the primary reason people left their roles. Employees want to feel respected and valued by organizations. But if they constantly sense danger from those around them, they can’t settle into their roles and feel relaxed.

The consequences for those in leadership are profound. It means that great managers and CEOs need to do more than just plain strategy. They also need to foster cultures that make it possible for people to act freely, without worrying about consequences.

But how can they do this?

The first stage, as safety consultant Wayne Blazejczyk ASIC, points out, is to reduce hazards in the physical environment. If workers believe that their environment is harming their health, they’ll look for alternatives.

Doing this could involve putting coronavirus precautions in place, improving stairwell lighting, and putting down anti-slip mats. Interestingly, though, the benefits are mainly psychological. The risks of workplace injury are extremely low. But the fact that your company cares isn’t lost on your employees. They’ll respect you more for taking care of them.

So many organizations these days do not permit serious dissent. They allow employees to speak up about technical matters and voice their concerns. But they don’t allow any kind of philosophical pushback against the mainstream ideology (and we all know what that is).

Firms that don’t allow dissent, though, wind up making people feel psychologically unsafe. Workers can’t actually say what they think without being shouted down or fired. And that leads to a tense situation where individuals have to present a false version of themselves.

Organizations that do not permit dissent are usually quite unsure of their own values. They’re not willing to entertain different perspectives, so they simply try to shut them down instead of processing them openly and maturely.

We’ve all worked for managers who don’t allow failure. It’s extremely stressful and interrupts the flow of your work. You can’t give your best because you’re continually using your mental resources to look over your shoulder.

Leaders, therefore, need to permit and even actively encourage failure. Companies that punish instead of accept are more likely to stagnate. And employees won’t be willing to give their all to projects. They’ll always take the safer route and achieve mediocre results.

Achieving psychological safety also means aligning the values of the business with those of colleagues. A mismatch between the two can create massive tensions.

It’s unpopular at the moment, but returning to simple enlightenment values of freedom of expression and individual sovereignty is the best policy. It’s worked for hundreds of years.